This Anti-Corruption Platform for Southeast Asia provides a platform to showcase civil society organizations working on anti-corruption, in particular through activities around UN Convention against Corruption (UNCAC) and its review process.

Organizations can share their work and contact information on their respective profile page. Through a dedicated email list and regular calls, organizations that are part of the platform discuss best practice approaches, coordinate advocacy activities, update each other on relevant developments and learn from each other’s experiences.

For notifications and inquiries please contact us at email hidden; JavaScript is required .

Apply as an Affiliated Group

View CSOs by selecting a country from the map below

Call for applications: Support for CSO Contributions to the UNCAC Implementation Review

The UNCAC Coalition offers support to CSOs that want to become involved in and contribute to the UNCAC implementation review process in their respective country. We particularly encourage CSOs to produce parallel civil society reports and follow-up reports. Find more information here .

We encourage you to actively share on this platform:

Find out more about the UNCAC review mechanism and how you can contribute here .

Selected activities and articles of interest for the Asia Regional Platform:

With the start-up of the UNCAC review mechanism in 2010 came an important new channel for civil society engagement in anti-corruption efforts. To facilitate contributions by CSOs to the review process, UNODC, the UNCAC Coalition and Transparency International have provided a number of trainings and workshops.

In order to promote collaboration between CSOs and facilitate the identification of partners, the UNCAC Coalition Southeast Asia Anti-Corruption Platform provides the possibility to:

Representatives of civil society organizations agreed on the following recommendations for action by states acting at ASEAN and national levels. CSOs’ contributions in advance of the workshop regarding proposed actions in the UNCAC are available to read here . This e-platform represents the follow up to one of the proposed actions for CSO engagement on the UNCAC. 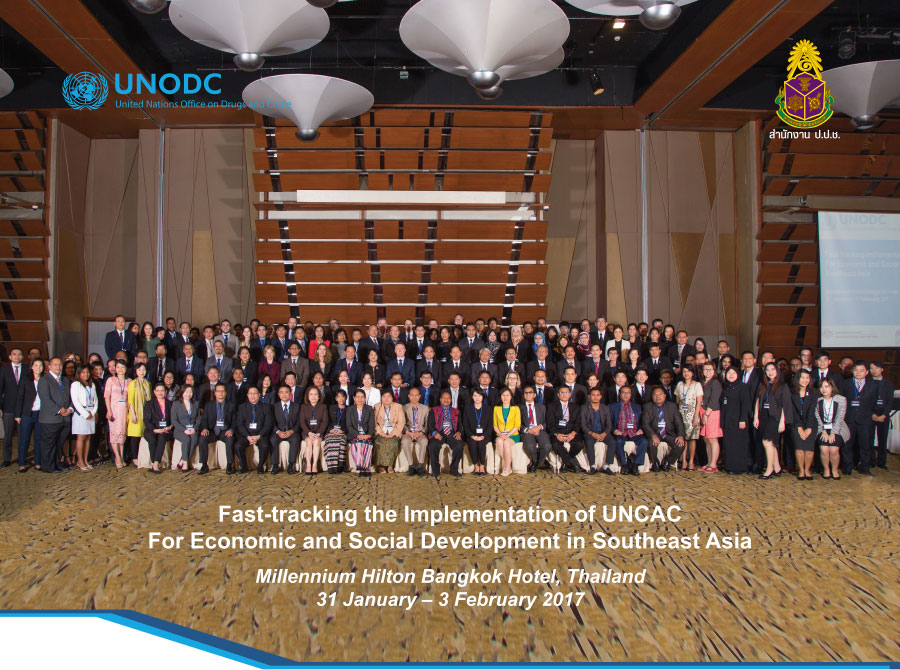 Roundtable Discussion: The Role of Open Data for Anti-Corruption in Thailand

A joint initiative between the United Nations Office on Drugs and Crime Regional Office for Southeast Asia and the Pacific (UNODC ROSEAP), the Anti-Corruption Organization of Thailand (ACT), and the SIAM Lab at Chulalongkorn University brought together representatives from governments, civil society, the private sector, and international organizations. The Roundtable Discussion focused on the Role of Open Data for Anti-Corruption in Thailand, and discussed practical applications of open data in the fight against corruption in Southeast Asia.

Such initiatives include OpenCorporates , a free database of corporate data containing the records of over 97 million companies. Everypolitician provides the records of over 60,000 politicians and more than 230 companies, data which has been crowdsourced from numerous digital open data sources. Additionally, OpenOil , a likewise initiative, offers free access to over one million company fillings as they relate to the oil, gas and mining industries.

Transparency and accountability are two of the key themes of the UNCAC, which was presented alongside other international standards and frameworks by ROSEAP. Specifically, Chapter 2 of the UNCAC on “Prevention” clearly supports and promotes greater access to information, including through open data. The UNCAC review mechanism is currently measuring Thailand’s progress against the provisions of Chapter 2, and the Roundtable was an opportunity for civil society to contribute, and assess what more could be done in terms of open data, in particular keeping existing databases updated and creating new sources of open data through processes of digitalization. 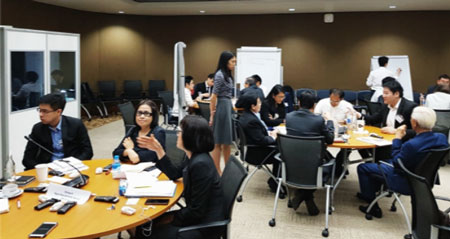 In November 2019, CSOs from across Southeast Asia gathered in Manila, Philippines, in order to advance their current efforts to fight corruption in the region.

During the roundtable, twenty-two CSO participants from seven countries shared their local work expertise, strengthened cross-national collaborations and designed future activities for a successful implementation of the UNCAC in Southeast Asia. Participants delivered presentations on their organisations’ projects regarding three main topics: access to information, working with the private sector and integrity of public procurement.

At the end of the two-day gathering, CSOs shared best practices and determined future activities and initiatives. The roundtable was set up by the Civil Society Team of the United Nations Office on Drugs and Crime (UNODC) and the Regional Office for Southeast Asia and Pacific (ROSEAP) as part of the project “Fast-Tracking the UNCAC Implementation”. It was already the second CSO gathering of this kind, the previous one having taken place during a regional conference in February 2017. 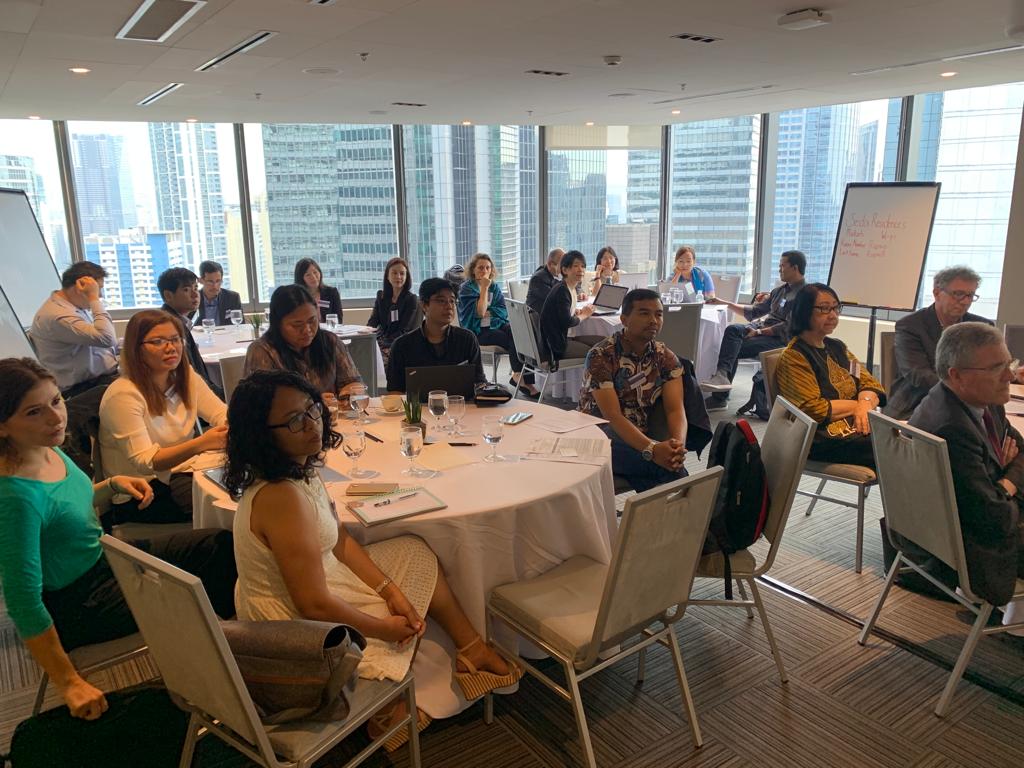 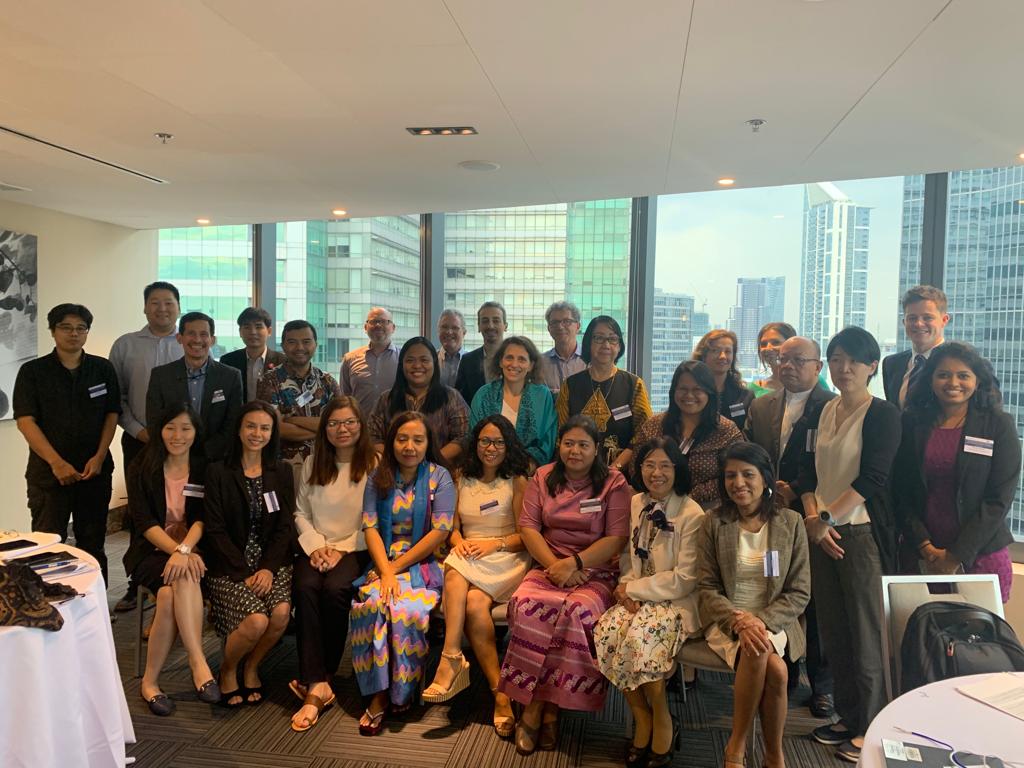 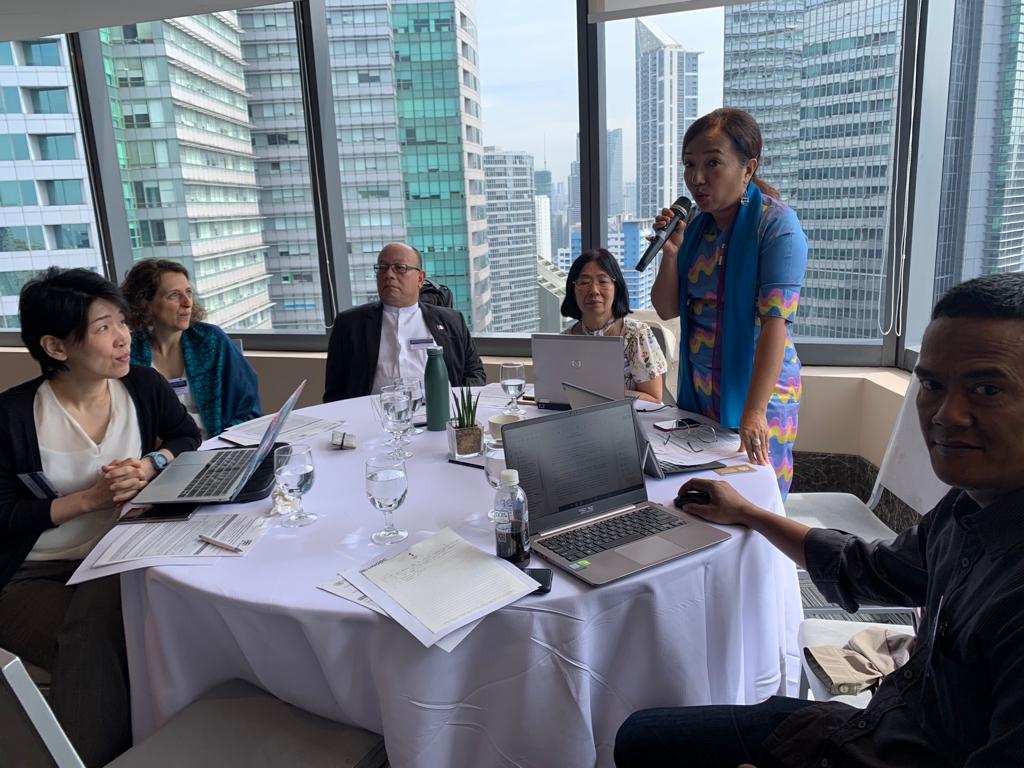 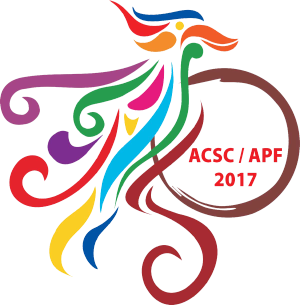 Government leaders from ASEAN and their dialogue partners convene for the ASEAN Summit, last year being the 31st Summit which met in the Philippines in November 2017, and the 32nd Summit which met in April 2018 in Singapore. The role of civil society in these summits is limited to short speaking points at the tail end of the conference and it is the will of this platform to see a promotion of civil society in these conference, particularly speaking out against corruption.

In this spirit, civil society organizes an ASEAN Civil Society Conference/ASEAN People’s Forum which coincides with the ASEAN summit. This conference aims to raise issues which are, in the view of civil society, being overlooked or not dealt with effectively. It is a platform for CSOs to engage ASEAN member states and mechanisms, on issues such as good governance, democratic governance, human rights and fundamental freedoms . The meeting released a joint statement with recommendations for the ASEAN Leaders, with the long-term aim that the voices of civil society are taken into account during important decision-making. 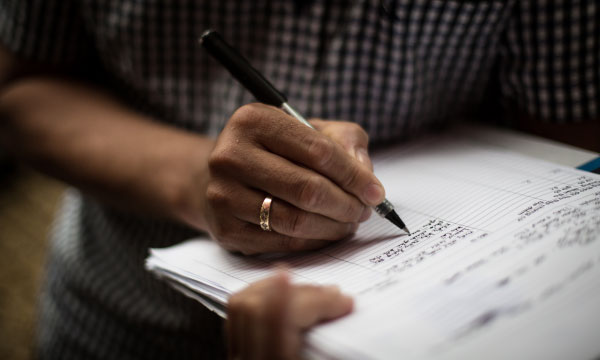 Use this space to inform us about your country's UNCAC and its Review Mechanism and civil society engagement e.g. did the government make public the contact details of the country focal point, if CSOs were invited to provide input to the reviews, if civil society prepared its own self-assessment checklist, if the full country report was published online, etc.