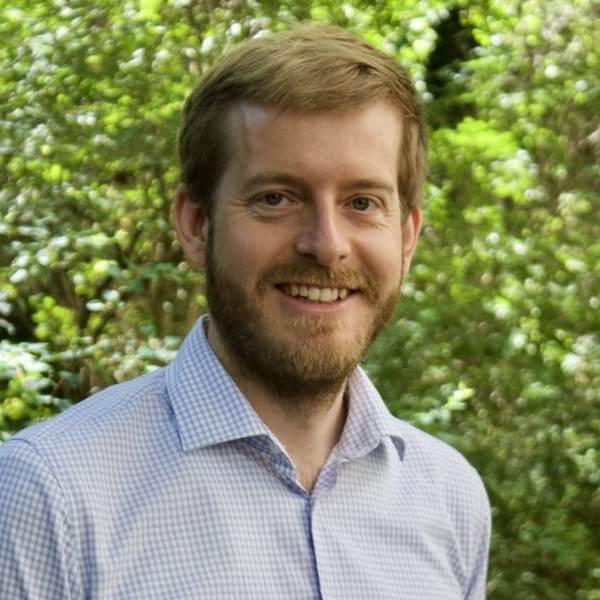 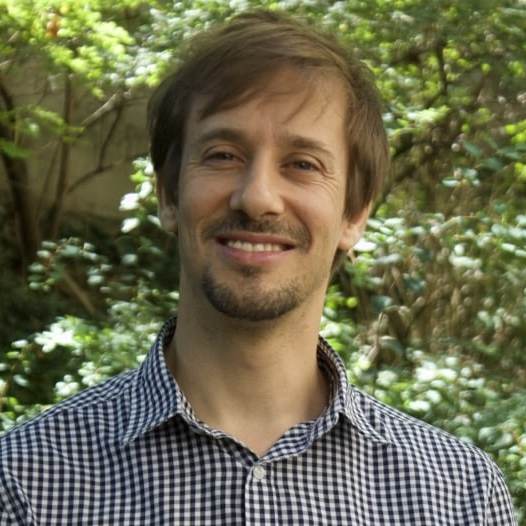 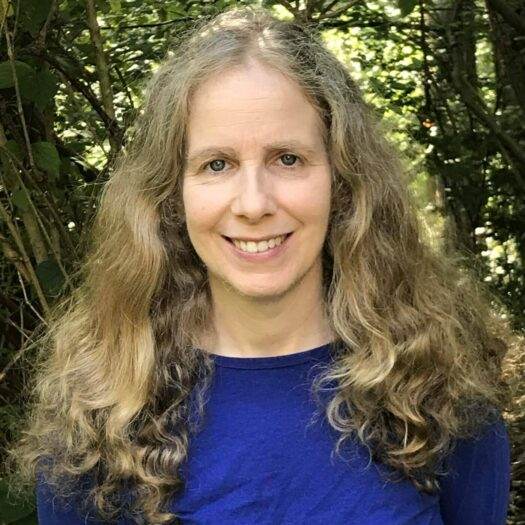 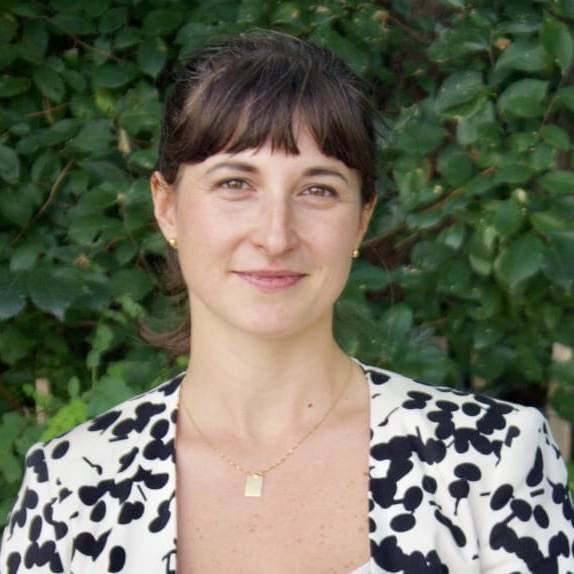 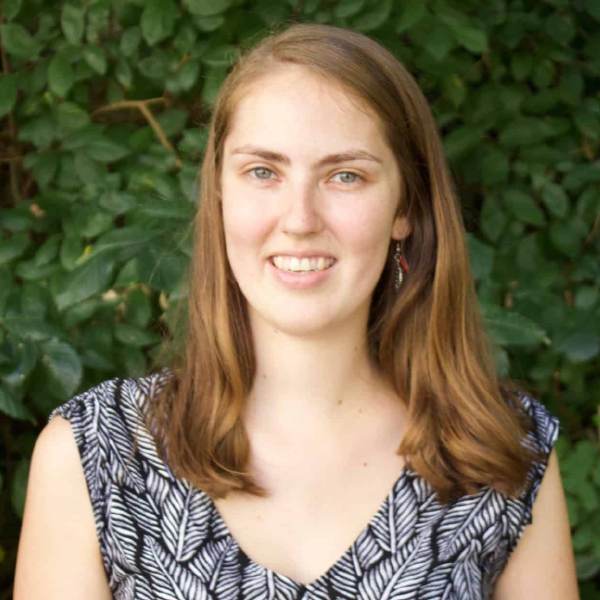 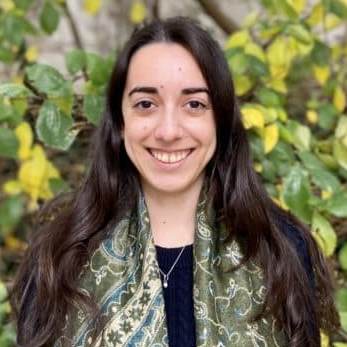 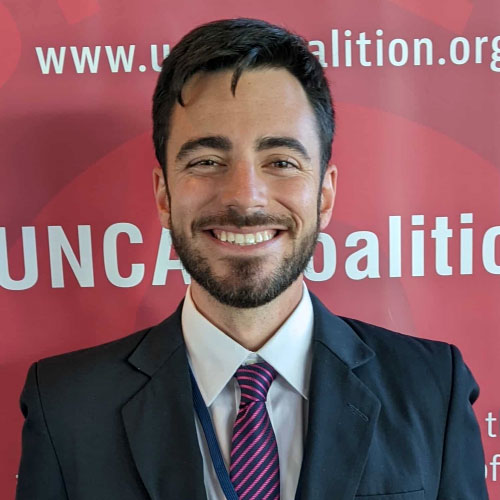 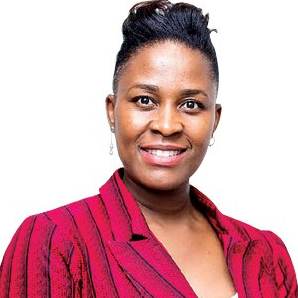 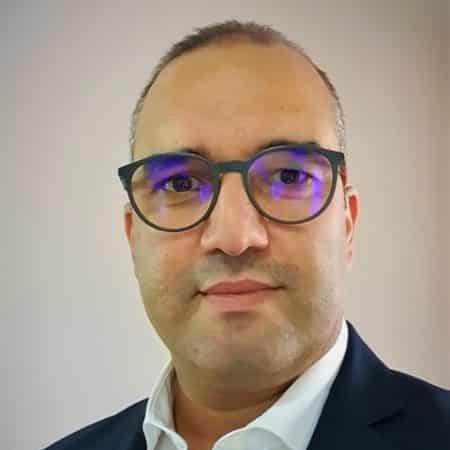 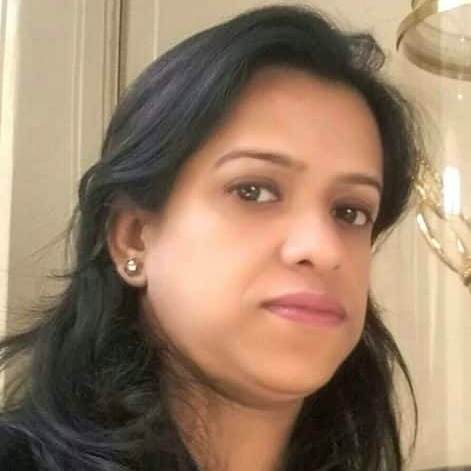 Regional Coordinator for Asia and Pacific 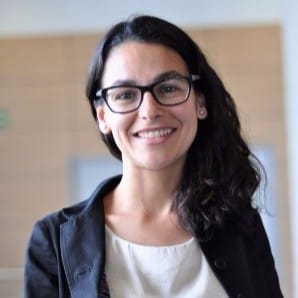 Mathias has more than twelve years of experience working on transparency, access to information and anti-corruption.

He joined the UNCAC Coalition in 2018 and led the process of establishing the Coalition's Vienna Hub office. He has campaigned for a right to information and more transparency in Austria with Forum Informationsfreiheit, worked as a consultant for NGOs and international organisations, including in Timor-Leste, Kenya, Ghana and Ukraine, and spent five years in Tbilisi as a Senior Analyst, Program Manager and a stint as Acting Director of the watchdog-NGO Transparency International Georgia.

Mathias holds a degree in Journalism and Media Management from the FHWien – University of Applied Sciences Vienna and an MA in International Relations from Johns Hopkins University's School of Advanced International Studies (Bologna and Washington, DC).

Yonatan has been working in the political and social sphere, in a local and global context for the past 12 years. Mostly working for NGOs promoting democracy and human rights, he has a strong interest in peace and consensus building.

As a group facilitator and trainer, he has worked mainly with education practitioners and law enforcement officers. Before joining the UNCAC Coalition, he had worked as a political advisor for the Israeli Permanent Mission to the United Nations in Vienna, covering all UNODC issues, including the fight against corruption.

Yonatan holds an MA in Conflict Resolution & Mediation and a BA in Psychology and Communications from Tel Aviv University.

Based in Washington D.C., USA

Corinna Gilfillan brings over 20 years of work experience in advancing human rights, good governance and environmental protection. Before joining the UNCAC Coalition, Corinna was Head of the US Office for Global Witness where she built up and ran the organisation’s U.S. advocacy program for 15 years. She played a leading role in securing passage of groundbreaking US legislation to combat corruption and protect human rights. She also helped to develop effective global multi-stakeholder agreements on human rights and good governance. She served on the Board of the Extractive Industries Transparency Initiative (EITI) and the Advisory Board of the International Corporate Accountability Roundtable (ICAR).

Earlier in her career, Corinna directed Friends of the Earth US's Ozone Protection Program and worked at the United Nations Environment Programme where she provided technical and policy assistance to help developing countries comply with environmental treaties. Corinna has testified before the US Congress and appeared in a wide array of media outlets to speak out on these issues.

Corinna holds a MSc from the London School of Economics and Political Science and a BA from Duke University.

Having a background in international development and music, Betina has a strong interest in communication, the role of civil society actors, and international cooperation.

She previously worked in the areas of sponsoring, fundraising, social media management, and events organization for non-profit and for- profit organizations, while maintaining an active agenda as a classical musician.

Betina holds a MA in International Development from the Vienna University, a MA in Specialized Music Performances from the University of Applied Sciences and Arts Western Switzerland, and a MA in Music from the Boston Conservatory.

A dual global citizen, Danella has a strong interest in international cooperation of civil society and state actors in the fields of anti-corruption, human rights and gender.

Before joining the UNCAC Coalition, she worked in the educational field in Austria and Colombia, on good governance, human rights and international cooperation at the Austrian Ombudsman Board and the International Ombudsman Institute, and on fundamental rights as well as EU and international institutional relations at the EU Agency for Fundamental Rights.

Danella holds a BA in Spanish/French, a BA in European Cultural Anthropology, as well as a joint-degree MA in Euroculture: Society, Politics and Culture in a Global Context, having studied in Austria, Spain, Germany and India.

Denyse is passionate about international security, anti-corruption and foreign affairs. She has conducted research and written about institutionalised corruption in Southern Europe, as well as grand levels of corruption.

Prior to joining the UNCAC Coalition, she worked with an NGO focusing on development cooperation, education and refugee rights; as well as on Counter-terrorism within the Global Issues Directorate of the Maltese Ministry for Foreign Affairs during Malta's Presidency of the Council of the EU.

Denyse holds a BA (Hons.) in International Relations from the University of Malta, and a joint MA in Public Policy from the International Institute of Social Studies, The Netherlands and Institut Barcelona d'Estudis Internacionals, Spain.

Niamh leads on strategic advocacy efforts, communications and fundraising within the team.

Niamh began her career working on democracy at the Democratic Society, a European-wide NGO. Niamh recently completed an MA in Public Policy at Central European University in Vienna. She holds an LLB in Law and Politics from the University of Glasgow.

Alexis has a keen interest in foreign affairs and economic policy, as well as investigative journalism.

He has had work experience in the Financial Governance department of Oxfam Novib, as well as in the Policy Research and Statistics department of the UN Industrial Development Organization before joining the UNCAC Coalition.

Alexis obtained his BSc in Political Science from Leiden University in the Netherlands and an MA in International Public Affairs from Central European University here in Vienna.

Based in Buenos Aires, Argentina

Prior to joining the UNCAC Coalition, he worked as an external consultant for Transparency International’s Anti-Corruption Helpdesk, as project coordinator for the Argentine NGO watchdog Fundación Poder Ciudadano, and as program lead for a municipal transparency program within the Office of Institutional Strengthening (Oficina de Fortalecimiento Institucional) of the Province of Buenos Aires.

Based in Johannesburg, South Africa

Pusetso is the Regional Director of the Platform to Protect Whistleblowers in Africa (PPLAAF) - Southern Africa and the recent former Executive Director of the Botswana Centre for Public Integrity (BCPI). She is driven by issues relating to civic engagement, particularly constructive engagement with government, promoting integrity, anti-corruption, open government and accountability.

She has studied for a Master’s in Politics and International Relations, a Post Graduate Diploma in International Studies and a bachelor’s degree in Humanities from Rhodes University and University of Botswana respectively.

She is committed to the work that promotes democracy, development and good governance. Having worked for organisations such as the SADC – Council of NGOs in the Governance, Peace and Security Programme, exposed her to the political and policy context of the southern Africa region. She has worked for various international organisations such as the Friedrich Ebert Stiftung, the UNDP-United Nations Volunteers and the Young Women Christian Association.

Based in Tunis, Tunisia

Karim, currently MENA Transparency Program Director with ARTICLE19, is a Senior Specialist in Public Management with an overall experience of 15 years. His areas of expertise include transparency, citizen participation and the fight against corruption. He strongly believes in the importance of the right to information for the reform of the state in general, and as a guarantor for the enjoyment of other fundamental rights.

His experience with civil society as an activist and supporter started in 2011 and led him to build proficiency in the implementation of transparency, citizen participation and accountability principles within an inclusive approach. He also participated in many transparency initiatives especially about Open Government Partnerships (OGP) through the empowerment of both CSOs and public administrations.

Karim graduated in Public Management from the National School of Administration of Tunis. In 2006 he was appointed as Public Auditor in control of Public Services which is an audit lobby related to the Prime Ministry in Tunisia, where he built strong knowledge in public administration.

Regional Coordinator for Asia and Pacific

based in Dhaka, Bangladesh

Currently Fatema is working with Transparency International Bangladesh for research and policy advocacy.

Ana is a consultant and researcher specialized in good governance, open government and sustainable development. She has been participating in the global transparency movement since 2008. With Transparency International, she helped civil society organizations in the Americas monitor the implementation of international anti-corruption conventions. Afterwards, she worked in Spain on lobby regulation and led a project to improve accountability in public procurement and promote a clean business environment.

She has also worked in Germany with development agency AECID at the Spanish Embassy in Germany, and in France with UNESCO and educational institution Collège Miguel Servet, as well as performed independent consulting, research and training.