International news relating to the UNCAC

On 26 September 2012, Equatorial Guinean authorities announced that they had filed a case against France in the International Court of Justice (ICJ) over a French criminal investigation of corruption allegations, including money laundering, which Equatorial Guinea claims is “interfering” in their internal affairs. Continue reading →

Egyptian asset recovery: Nil returns to date from the UK 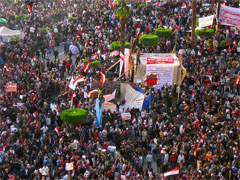 The United Nations, the European Union, and the UK all issued freezing orders thirty-seven days after Mubarak was toppled. Alas, nearly two years after not a single dollar has been recovered or returned. Continue reading →

Germany’s snail-paced progress towards ratification of the UNCAC received a new impetus with a letter signed last August 2012 by more than 30 German CEOs. Another call for ratification has been made by civil society organisations, business associations and trade unions. Continue reading →

What’s up in the UNCAC review process? 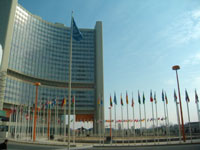 The UNCAC review process entered its third year in July and continues to assess national UNCAC implementation in the areas of criminal law and enforcement as well as international cooperation. The good news is that the process is progressing slowly but steadily and in some countries is prompting some reforms. Continue reading →

Why monitoring of the UN Convention against Corruption matters

The first UNCAC review cycle is currently underway and South Africa is among the group of countries currently under review. A sticking point remains the fact that, outside of government delegations, ordinary citizens do not have an opportunity to review the report. Continue reading →

The UNCAC Coalition in Action

At the end of October a delegation of experts from the Follow-up Mechanism of the Inter-American Convention against Corruption visited Argentina. Continue reading →

Struggling for transparency in Spain 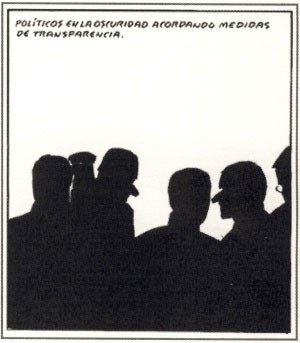 Spain remains the only country in Europe with more than a million inhabitants without an access to information law. As a State Party to the UNCAC, the lack of protection for access to information means Spain is violating Article 13 of the Convention, something that should be highlighted under the next phase of the UNCAC review process. Continue reading →

The training for civil society organisations on the UNCAC Review Mechanism that took place in Laxenburg from 9-12 October totally fulfilled my expectations. Continue reading →

Sadness and pain marks this moment in which we are forced by fate to say good-bye to a beloved friend – a contagiously enthusiastic and inspiring soul of the anti-corruption movement—our dear Jeremy Pope. Continue reading →

Transparency International Pakistan is looking for a Strategic Planning Consultant for Strategy 2015. Check the announcement and visit the website of TI Pakistan. 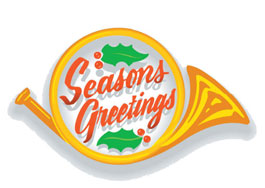