At the beginning of 2017 we have seen tremendous changes in politics in the West. From President Trump taking office in the White House to the United Kingdom’s triggering of Article 50, notifying the European Union of its intention to leave, the implications of these changes are yet to be fully felt or understood. Continue reading → 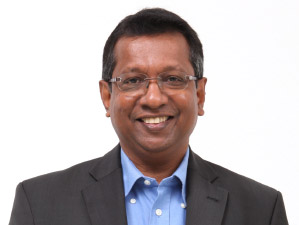 Recovery of stolen assets in Ukraine: Losing time and money 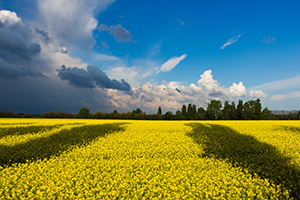 Three years ago the ousted President of Ukraine, Viktor Yanukovych, and his close associates (so called the “Family”) fled the country. Given that they are under investigation for embezzlement and misuse of public funds, the public had high expectations that any money stolen by them would soon return to Ukraine. Continue reading →

On 14-16th February 2017, the International Expert Meeting on the management and disposal of stolen assets took place in Addis Ababa. The meeting provided an opportunity for asset recovery experts and development practitioners to come together and recognise the impact of corruption on economic and social development and the role asset recovery could have in providing resources to meet the Sustainable Development Goals. Continue reading →

Three years ago, the Organized Crime and Corruption Reporting Project (OCCRP) exposed the “Russian Laundromat” – an immense financial fraud scheme that enabled vast sums to be pumped out of Russia. The money, totalling more than US$20 billion, was laundered and moved into Europe and beyond through bribery and a clever exploitation of the legal and banking systems in the Republic of Moldova and Latvia. Continue reading → 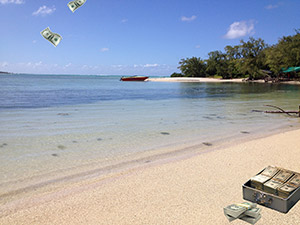 Earlier this year, the European Parliament’s Economic and Monetary Affairs and Civil Liberties committees voted to strengthen beneficial ownership transparency rules across the European Union as part of the current revision to the 4th EU Anti-Money Laundering Directive. Continue reading →

One year after the Panama Papers: A new tool to find out who owns companies

The Panama Papers leak ignited political will for corporate transparency and led to a number of commitments by countries around the world to establish central, public registers of beneficial ownership. The public nature of these registers was deemed critical to allowing access to the information for all potential users, including civil society watchdogs and business. Continue reading → 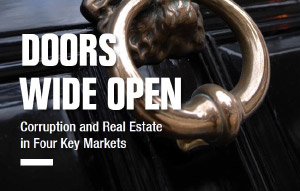 Having lived in Cambodia, I have seen first-hand the impacts of poor transparency and elite capture of corporate ownership and benefits. Yet this is far from being just a developing country problem, it is a global one. Continue reading → 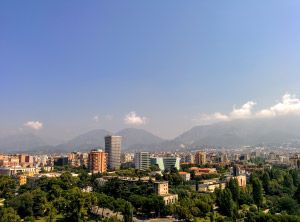 Nine months into the second review cycle of the UNCAC review process, we have been asking members in the countries participating about their experiences so far. Continue reading → 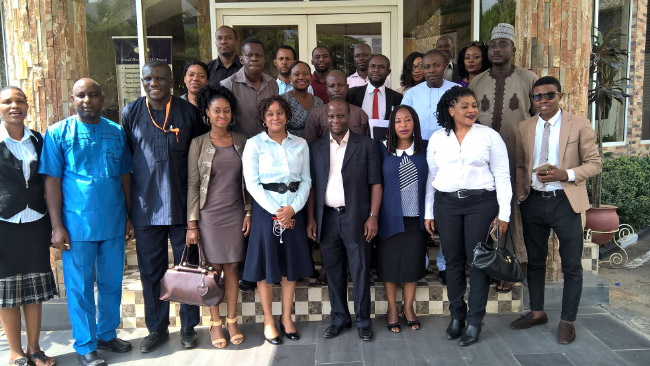 The Africa Network for Environmental and Economic Justice (ANEEJ) is working to enhance the capacity of civil society including journalists to support the Nigerian government in its efforts related to the UNCAC review mechanism and the Open Government Partnership (OGP). Continue reading →

UNCAC: Wake up to open contracting! How the digital revolution can prevent corruption in procurement 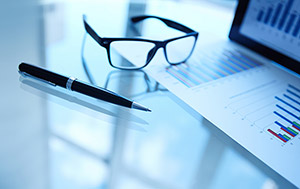 I am embarrassed to say that I can remember, over a decade ago, when the UN Convention against Corruption was new and – believe it or not – relatively exciting. It wasn’t just one of the first international instruments to outlaw bribery, it also recognised and attempted to address some of the key corruption risks in government. Continue reading →

Beyond the scandals: The status of revolving doors in the EU 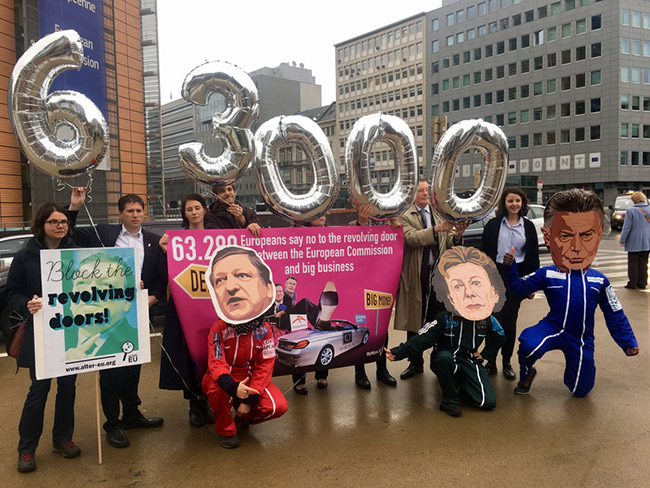 When discussing corruption we often just imagine shady scenarios where money changes hands. However, public scandals like that involving former President Barroso have raised people’s attention to the threat of conflicts of interest created by revolving doors. Continue reading →

CSOs call for action in implementing UNCAC in the ASEAN 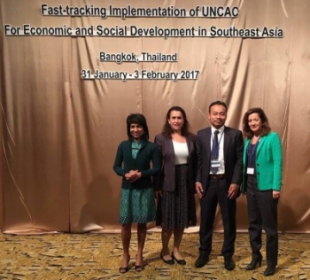 The regional conference on Fast-tracking Implementation of United Nations Convention Against Corruption (UNCAC) for Economic and Social Development in Southeast Asia that took place in Bangkok from 31 January to 3 February came at a pivotal time, as ASEAN (the association of Southeast Asian nations) turns 50 this year. Continue reading →

Member in the spotlight

In this first comprehensive analysis of the revolving doors between EU institutions and other sectors, Transparency International EU has analysed the career paths of 485 members of the European Parliament and 27 Commissioners. It highlights concerns about conflicts of interest beyond the individual scandals and provides recommendations for reform to the European Commissioners, Members of the European Parliament and the staff of EU institutions more generally.

A report by Kroll and the Ethisphere Institute based on the survey responses of senior executives working in ethics, compliance or anti-corruption. It finds that reputational risk is high on the agenda of executives around the world and that 57 per cent expected their organisational risk to persist in 2017.

This 2017 title from Transparency International investigates how real estate is used to launder the proceeds of crime and corruption. Focusing on Australia, Canada, the UK and the US markets, it tells a compelling story and presents recommendations for cleaning up the real estate sector.

On Combatting Corruption and Fostering Integrity

In a report by the High Level Advisory Group on Anti-Corruption and Integrity, the OECD has published recommendations to help it strengthen its work in combatting corruption and fostering integrity. It focuses on improving existing regulations, developing new international benchmarks and enhancing coordination.

There are now 150 executive summaries, 71 full country reports and 15 self-assessments from the first review cycle published on the UNODC website on the Country Profiles page.

Official country reports are available on both the UNODC website (linked above) and on the UNCAC Coalition website (currently being updated).

The UNCAC Coalition has two new regional platforms for sharing experiences and corruption-monitoring methodologies, building partnerships and exchanging updates about the status of UNCAC reviews.