MESSAGE FROM THE UNCAC COALITION CHAIR

At the adoption of the UN Convention against Corruption (UNCAC) in 2003, the UN General Assembly designated 9 December as International Anti-corruption Day. As it is commemorated around the world each year, it not only serves as a lightning rod to the global anti-corruption community, but also provides an opportunity to reflect on the successes and challenges of the UNCAC, the most important tool in the struggle against corruption. Continue reading →

Bringing multilaterals into the 21st Century: Why states need to listen to their citizens 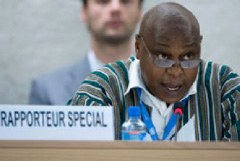 by Maina Kiai, UN Special Rapporteur on Freedom of Assembly and of Association, 23 October 2014 – originally posted on the ARTICLE 19 website

Earlier this month, officials from more than 50 countries gathered in Indonesia for the Bali Democracy Forum, a multilateral event styled as a venue to promote “the principles of equality, mutual respect and understanding.” Continue reading → 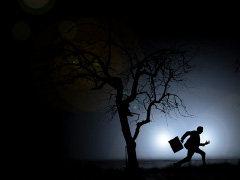 Addressing the links between corruption and transnational organised crime 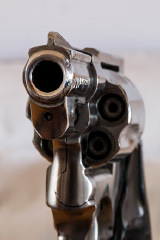 Transnational organized crime is fuelled by corruption. Criminal networks use bribes to facilitate the trafficking of people, drugs, endangered species and arms. In addition, environmental crimes such as illegal logging are often enabled through illicit payments to relevant officials in order to ensure their cooperation.

To illustrate these phenomena, four representatives of Non-Governmental Organizations (NGO) presented their points of view at a side event organised on 8 October 2014 by the UNODC Civil Society Team… Continue reading →

Corruption and transnational organised crime in Latin America and the Caribbean 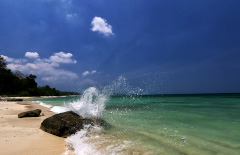 The side-event “Organized Crime in Latin America” at the seventh session of the Conference of the Parties to the United Nations Convention against Transnational Organised Crime (CTOC/COP7) provided an excellent opportunity to exchange experiences on working for better security and human rights in Latin America and the Caribbean. Participants highlighted the value of learning about other regions facing similar challenges. Continue reading → 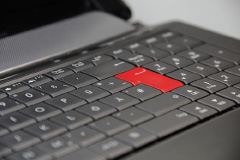 Access to Information remains a key priority for civil society working towards the realisation of open and participatory governance, and while progress may be slow and in many cases frustrating, innovative global platforms and ambitious frameworks are providing civil society organisations around the world with opportunities to push their governments into passing access to information legislation. Continue reading →

Leading into the November 2014 G20 Brisbane Summit, a broad coalition of civil society organisations, including the UNCAC Coalition, stepped up their advocacy. They focused on urging leaders to take action on anonymous companies for which actual ownership or control is hidden or disguised and thus lack beneficial ownership transparency. Continue reading → 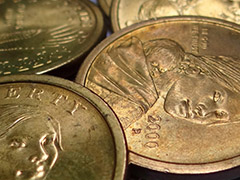 The Open Society Justice Initiative today welcomed the outcome of an anti-corruption case brought by the United States against Teodorin Nguema Obiang, the heir apparent to President Obiang of Equatorial Guinea, in the first U.S. legal action of its kind to target the family of a sitting head of state. Continue reading →

Money laundering and asset recovery: the case of Nigeria 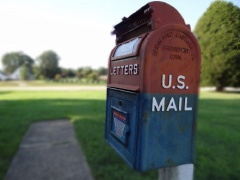 In Nigeria, it is disheartening that despite efforts to tackle money laundering and other financial crimes alarming examples of such crimes are abundant. Statistics released by Nigerian anti-corruption agencies like the EFCC , ICPC, as well as international organisations have revealed that trillions of naira meant for national development have been mismanaged or looted by corrupt leaders, officials and other Nigerians since independence. Continue reading → 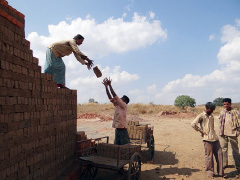 Last week, UN Secretary General Ban Ki-moon released a long-awaited report setting the agenda for fighting global poverty and promoting development for the next 15 years. The report “The Road to Dignity by 2030” summarises the debates that have been on-going at the UN in New York, in cities around the world, and online for the past two years. Continue reading → 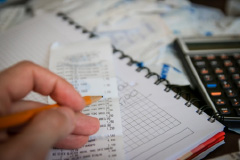 The #Luxleaks scandal is still making headlines after the International Consortium of Investigative Journalists published hundreds of secret tax agreements signed between Luxembourg and large multinational companies when Jean-Claude Juncker, the new president of the European Commission, was finance minister and prime minister of Luxembourg. Continue reading →

Cross-border bribery in the spotlight 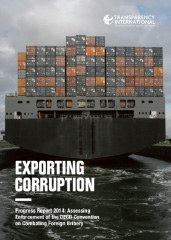 If someone is interested in how much effort the most developed countries of the world put into investigating and prosecuting companies that bribe abroad, then during the last few months there was plenty of news to be followed.

In October 2014 Transparency International (TI) published its annual Exporting Corruption Report. In this report TI looks at both tangible enforcement efforts by countries that are parties to the OECD Anti-Bribery Convention… Continue reading → 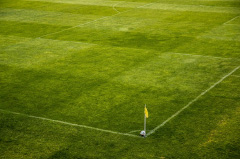 Selecting hosts for the Fifa World Cup is an important and competitive process as the tournament can have a significant impact on nations and the pride that comes with international success is difficult to match. But intense and sometimes unfair competition for hosting rights has continued to provide opportunities for corruption in the bidding process and the operations of the once revered organisation. Continue reading →

Who guards the guardians in the anticorruption battle? Compelling prosecutors to take action 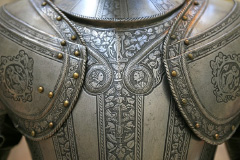 Article 30(3) of UNCAC calls upon state parties to ensure that any legal discretion pertinent to the prosecution of corruption is exercised to “to maximize the effectiveness of law enforcement.” Yet there is evidence that prosecutors do not always exercise their discretion in anticorruption cases in a manner that conforms to this principle. Continue reading →

Since July 2014, the following UNCAC review reports have been released:

The UNCAC Coalition and Transparency International collaborated with UNODC to provide a one-day UNCAC training for civil society organisations at the Vienna International Centre on 9 October 2014. The objective of this one-day workshop was to develop the capacity of participants to contribute meaningfully to the UNCAC and its review mechanism, as well as to provide a platform for sharing experience sharing among participants.

A warm welcome to the UNCAC Coalition’s new regional coordinators: 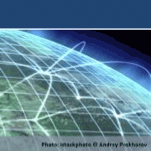 This newsletter is part of the Anti-Corruption Research Network (ACRN), a Transparency International initiative to strengthen the knowledge community and information service for anti-corruption research. Continue reading → 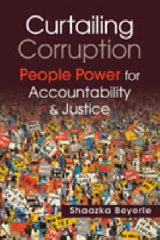 This new book by UNCAC Coalition Coordination Committee member, Shaazka Beyerle, explores how citizens bring a missing element to the overall struggle against corruption. It is based on original, qualitative research to identify, document, and analyse bottom-up social movements, campaigns and local civic initiatives impacting corruption, as well as to distil lessons for civil society, and policy implications and recommendations for international actors. Twelve cases are highlighted from the following countries: Afghanistan, Bosnia-Herzegovina, Brazil, Egypt, India, Indonesia, Italy, Kenya, Mexico, South Korea, Turkey, and Uganda. Overall, the research finds that during the past 16 years around the world, literally millions of citizens moved from being victims of corruption to protagonists of notable civic initiatives.

For civil society actors who are in places where there is no international delivery or who have limited financial means to purchase the book, please contact email hidden; JavaScript is required.

African Voices Against Corruption: Portraits of African citizens working with Transparency International to speak out against graft 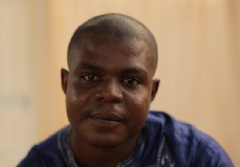 In this new online video documentary, discover the struggles and successes of Balkissa, Rado or Laurent as they take up the fight against corruption and work with Transparency International chapters in their countries to end graft. The documentary captures the stories of African citizens from Cameroon, Madagascar and Niger and of how they worked with Transparency International’s legal advisors in their countries to roll back corruption. The documentary and videos can be accessed online in English or French at the links below.
www.speakup-africa.org
www.voix-contre-la-corruption.org

Access Info Europe is a human rights organisation dedicated to promoting and protecting the right of access to information in Europe as a tool for defending civil liberties and human rights, for facilitating public participation in decision-making, and for holding governments accountable. This mandate is established in our statutes. Continue reading →

This UNCAC Coalition Newsletter was produced by Gillian Dell and Karl Sorri of the Transparency International Secretariat Conventions Unit, which acts as secretariat to the UNCAC Coalition. It was produced with the assistance of consultants Rebecca Dobson (text editor) and Kai Chan (web developer).