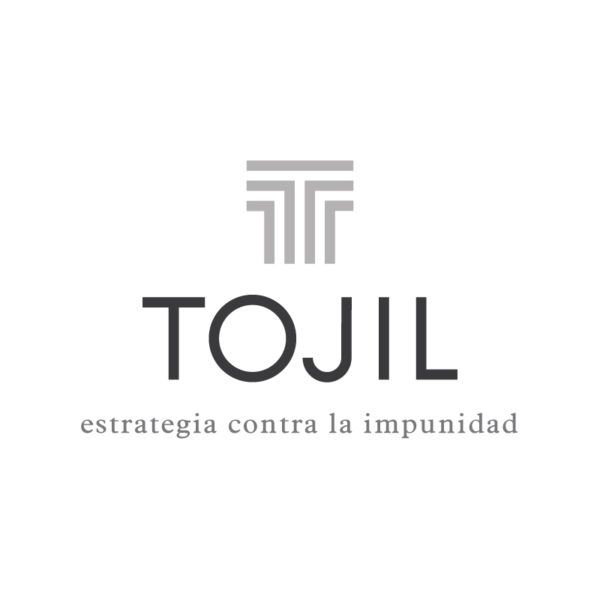 What are your organisation’s main goals?

Tojil’s long-term goal is to achieve real access to criminal justice in México, particularly by reducing corruption through strategic litigation.

Our main objective is to achieve recognition as collective victims in crimes of corruption to be able to participate in criminal proceedings, to be able to request the reparation of damages and to be able to appeal determinations of the prosecution.

However, we also work with investigation and prosecution authorities to develop suitable capabilities to investigate and prosecute corruption crimes. And, finally we find it crucial to empower citizens to know and defend their rights to access criminal justice.

How does your organisation operate?

We have a General Director co-directed by our founders Adriana Greaves and Estefania Medina. And we have three main areas: 1. Strategic litigation, 2. Policy, 3. Communications.

Our stakeholders are public authorities such as the Attorney General Offices of different states, the Financial Intelligence Unit, as well as national and international NGO´s such as Transparency International Mexican Chapter, Due Process of Law Foundation, MacArthur Foundation, MCCI, Zero Impunity, and the Businessmen Group (COPARMEX).

What are the biggest successes your organisation has accomplished in the field of anti-corruption in the past years?

What are the key challenges specific to your local context that your organisation has been facing?

What can other organisations learn from you?

Why is it important for your organisation to be a member of the UNCAC Coalition?

We are very excited to be part of the UNCAC Coalition because it represents a great opportunity to learn about international experiences and efforts which we can use in our own strategies, and also to share our own experiences.