The Tax Justice Network was launched in March 2003 to focus on research, advocacy and campaign work in the role of tax havens and secrecy jurisdictions. [Places that enable people or entities to escape or to undermine the laws, rules and regulations of other jurisdictions, using secrecy as a prime tool.] Trillions of dollars of finance — licit and illicit — flow through these jurisdictions, and it is widely recognised that they create a criminogenic environment that both encourages and facilitates corrupt practices. The network also promotes new international rules for corporate taxation to curtail widespread tax avoidance and evasion by transnational corporations. Since 2003, we have been arguing that the processes for tackling offshore tax evasion through the Tax Information Exchange Agreements, using the Organisation for Economic Cooperation and Development’s (OECD) “on request” model, are inadequate. We prefer an automatic information-exchange process through a multilateral treaty — a method that has been accepted as a global standard by the OECD and Group of 20 nations.

How did your organisation get involved in the Coalition?

The Tax Justice Network has been involved in the Coalition for many years. Most of our work involves research into the supply side of corrupt practices (principally offshore secrecy) and policy measures to tackle this corruption. We advise Coalition partners on ways that can strengthen financial market transparency and improve government-to-government cooperation.

We aim to broaden public understanding of corruption by highlighting the role that facilitators — often lawyers, bankers and accountants — play in providing the legal structures that enable the flow of large corruption proceeds into offshore money markets. Although the UNCAC addresses the importance of tackling facilitators, much more needs to be done to raise awareness as to how the supply side of corruption encourages demand.

What, if any, UNCAC related activities have you been involved in?

We have been advocating for tax evasion to be specified as a corrupt activity on the grounds that this directly deprives public finances of significant revenue streams. More broadly, we work with journalists around the world investigating illicit financial movements through secrecy jurisdictions and we support training programmes for journalists who want to research corrupt financial practices. 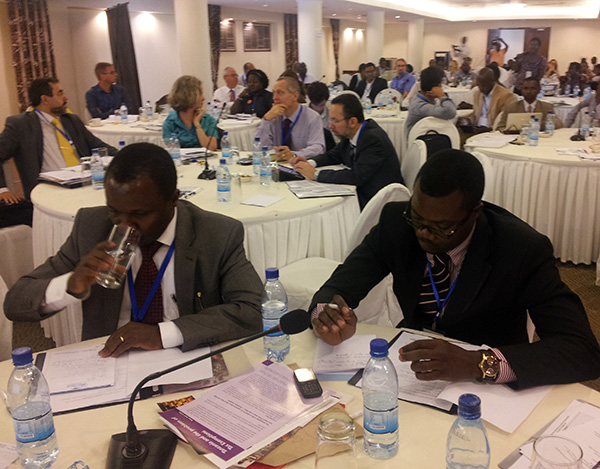 What is your group’s greatest accomplishment so far?

We have pioneered much of the current campaign and advocacy work surrounding secrecy jurisdictions. Ten years ago, the harm that these jurisdictions caused was almost totally unrecognised. Now, world leaders are pushing through the Group of 8 and G20 policy measures that we started promoting in 2003, including public disclosure of company ownership information and automatic tax information exchange between governments.