Egyptians woke up on 12 February 2011 to two new realities: Hosni Mubarak was no longer the President of Egypt, and billions of US dollars had been channelled outside the country by his family and trusted aides. As the Public Prosecutor tried to make sense of the thousands of corruption reports he was receiving, the Egyptians wondered if they would ever see this money again. 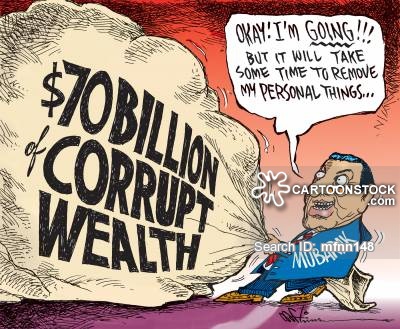 Our answer was a resounding “Yes”, as long as we acted quickly based on the UNCAC and asked for international support. The latter was practically instantaneous: with the UNCAC Coalition issuing its announcement, Coalition member organisations led by Sherpa helped us in getting legal support in France, Switzerland & the United Arab Emirates, and Avaaz sponsored our call to freeze the funds obtaining over 800,000 signatories to a petition that was delivered to the G20 Ministers of Finance meeting in Paris.

Irrespective of the outcome – and as an Egyptian I do hope we can get some of our money back – this support was extensively covered in the local media and led to immediate repute and respect for the UNCAC and the civil society coalition. Now the full and transparent implementation of the UNCAC is a public mandate -unlike during the 3rd Conference of States Parties in Qatar in 2009, when Egypt blocked the UNCAC Coalition’s demand to include civil society in the monitoring of the Convention’s implementation. What a difference a couple of years and a revolution can make!