Settlements in corruption cases that involve bribe-paying companies and individuals are convenient avenues for prosecutors and accused parties, since court proceedings can be expensive, long and unpredictable and involve a reputational risk for companies. United States settlements in foreign bribery cases have attracted attention due to the substantial penalties imposed in recent years. Settlement arrangements have also been used in other countries, such as Denmark, Italy and Nigeria, and a number of countries have recently introduced relevant legislation — these include Belgium, Luxembourg and the United Kingdom. But there are potential pitfalls in settlements. If the terms are not subject to court approval and are unpublished, doubts can arise about the standards applied. If the penalty is low and the accused does not admit guilt, the criminal behaviour will not be deterred. 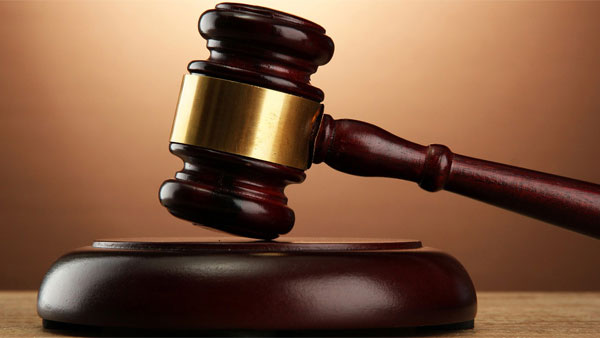 The UNCAC requires that companies be subject to effective, proportionate and dissuasive sanctions for corruption offences. More generally, it says sanctions should be proportionate to the gravity of the offence. Settlements should fulfil these requirements.

(i) generally be reached only where guilt is admitted; (ii) include publication of the agreements, with their justification as well as publication of the details on the actual performance of the agreement; (iii) be subject to a judicial hearing and court approval; (iv) provide for effective, proportionate and dissuasive sanctions that exceed estimated profit from the wrongdoing; (v) provide for compensation to those harmed by the offense, including victims in other countries; (vi) make available evidence to enforcement authorities in other relevant jurisdictions; and (vii) if reached with companies, should leave open the possibility of prosecution of individuals, with no employer contribution to their fines.

Such guidance can help ensure that settlements are not an acceptable cost of corrupt business dealings. The 5th Conference of States Parties should give UNODC the mandate for this work.

Gillian Dell is Head of the Conventions Unit at Transparency International.