When a United Nations Convention against Corruption review team visited Hungary in June, K-Monitor and other NGO actors gave a detailed overview on corruption issues in the country.

The team, composed of experts from Moldova and Jamaica and the United Nations Office on Drugs and Crime, was chosen to review the challenges that anti-corruption activists in Hungary are facing these days. Transparency International Hungary also published a shadow report summarising the latest developments on anti-corruption in Hungary and reviewed how well the Convention against Corruption is being carried out.

In the 2010 elections, the right-wing Fideszgovernment received a historical mandate from the Hungarian electorate. This supermajority in the Parliament has resulted in an opportunity for the ruling parties (Fidesz, or the Federation of Young Democrats;and KDNP–Christian Democratic Peoples Party) to make a vested effort not only in policy making but also in fighting corruption.

The political environment in Hungary is characterized by problems with the financing of parties and their campaigns; weaknesses in regulations for public procurement; anomalies in the election system; concerns about rules on conflict of interest; and the corrupt nature of the municipality system, just to cite some examples.

In its campaign, Fidesz pledged, among other goals, to make politicians accountable, restore trust in the law and eliminate corruption. Until the election of Fidesz, the Hungarian political system had been operating for many years in an environment where substantive regulatory changes were impossible to achieve without a multiparty agreement and two-thirds unity. 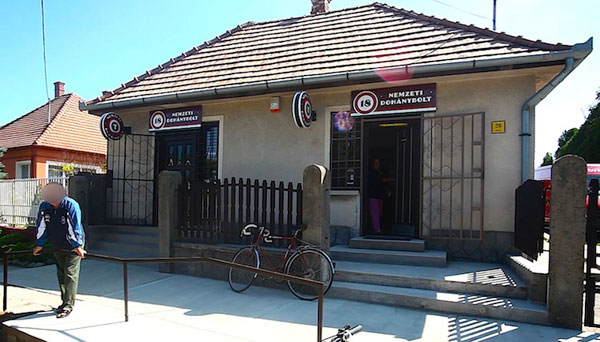 Despite the presence of a two-thirds majority in Parliament, the measures taken during the first three years of the current political cycle of Fidesz’s leadership have not brought about positive changes to the system. Even worse, the measures, including a new constitution and major changes in the system of checks and balances, have upset the democratic foundations that fight corruption. This unfavorable situation can be explained by three aspects of the Fidesz government: 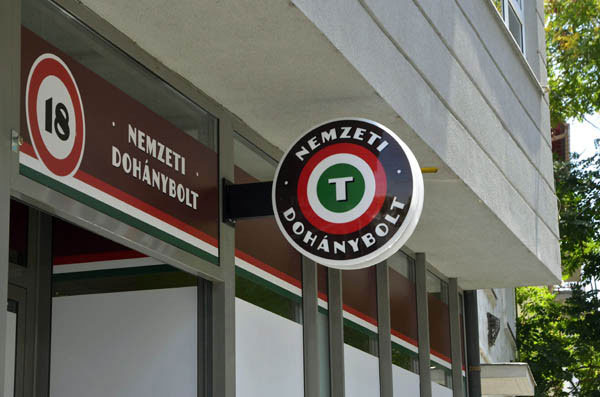 Although the government’s commitment to fight corruption is questioned by transparency-focused NGOs, some anti-corruption measures have been introduced. For the first time since the democratic transition in 1989, an anti-corruption plan for public administration containing relevant steps has been adopted and a few positive legislative changes have been made. This does not alter the entire picture of corruption in Hungary, however, since corruption has not been reduced but centralized, meaning that the state is captive to interest groups close to the governing parties. Moreover, democratic and public control has been weakened, endangering the battle against corruption.

The most recent example is the amendment of the Freedom of Information Act. Only a week after Hungary presented its action plan in London to the Open Government Partnership (which promotes international tools on good governance and human rights), committing to enhance openness at government and public institutions, Parliament members of the Fidesz party introduced the amendment to water down existing legislation. The act allows public institutions to deny Freedom of Information requests if they are considered ”excessive,” without defining what that entails.

In addition, the amendment was initiated through an urgent procedure, so civil society consultation was precluded. NGOs speculate that the government pushed the amendment through to hide detailsof the tobacco retail tenders, since the amendment applies to public interest information requests and litigation under way. The tender was heavily criticized by NGOs and the media for being non-transparent. Moreover, the Fundamental Rights Commissioner said in a report that the tendering violated the principle of fair procedure.

The biggest task for Hungarian NGOs now is to identify new ways of pushing the next government (elections will be held in spring 2014) to restore checks and balancesand to enforce the law. This has to be accompanied by a more effective mobilization of citizens, since political apathy is still a major burden on the broader civil movement against corruption.

Sandor Lederer is a co-founder and chief executive officer of K-Monitor, a watchdog of public funds in Budapest, Hungary.