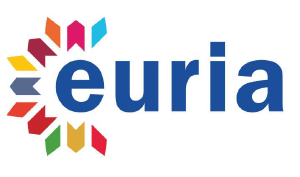 EURIA is a youth-led organisation aiming to promote integrity in Greece and in South-Eastern Europe. EURIA received the 2016 Sheikh Tamim bin Hamad Al Thani Anti-Corruption Excellence Award in support of UNODC in the category Youth Innovation.

As a strategic partner of the European Commission for youth integrity and ethics in Greece, EURIA has successfully led two anti-corruption projects for the European Social Fund (ESF), Directorate-General for Employment, Social Affairs and Inclusion.

During the UNCAC review of Greece by Ireland and Gabon in the framework of first review cycle 2010-2015 and the related country visit (3-6 November 2014) EURIA’s president Prof Dimitris Ziouvas was interviewed by the review team as a representative of civil society and a leading anti-corruption academic.

EURIA has also been interviewed by the Council of Europe during its anti-corruption reviews of Greece.

If you or someone from your organis[multilanguage_switcher layout=”drop-down-icons”]ation has participated in a workshop on UNCAC and its review mechanism organized by UNODC/ UNCAC Coalition, please indicate who, when and where 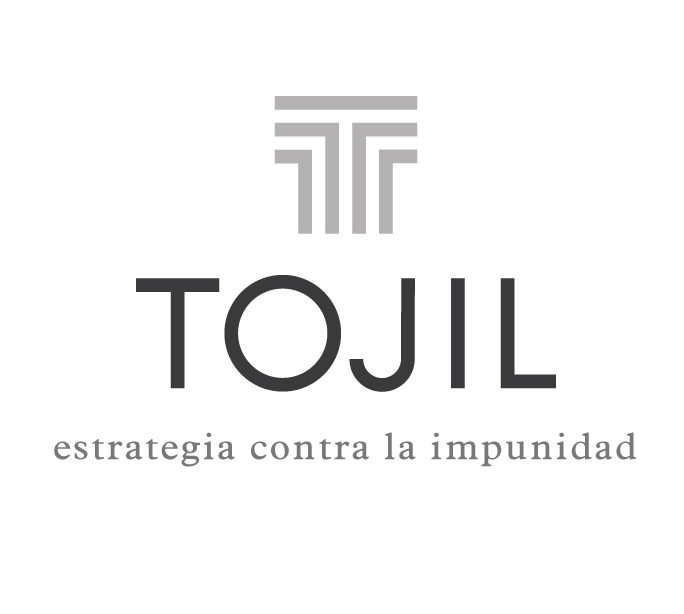