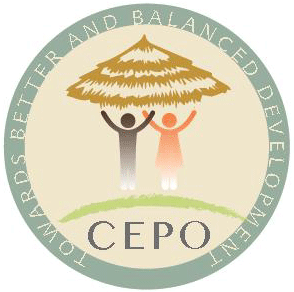 For the past six years, CEPO has been engaged in empowering citizens through demanding transparency and fighting corruption. Based on this, CEPO utilized the UNCAC as an instrument for claiming space for public engagement on matters of corruption and transparency. CEPO is known for demanding government and private actors to comply with the UNCAC. This engagement led CEPO to partner with the National Anti-Corruption Commission of South Sudan. Through this partnership, CEPO was able to participate in the UNCAC review mechanism.