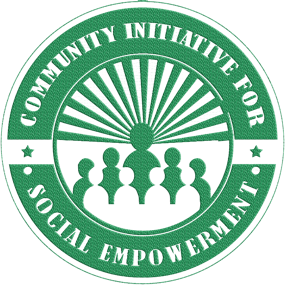 CISE Malawi is a member of the National Anti-corruption Alliance (NACA,  that aims at mobilising and coordinating civil society activities to combat corruption in Malawi. CISE Malawi’s approach in the fight against corruption is threefold:

CISE Malawi, alongside other CSOs is committed to the prevention of and the fight against corruption, because Malawi continues to score poorly in the Corruption Perceptions Index.

CISE Malawi has been a key ally of the Malawi government in the prevention of corruption. As a local NGO engaged in the development and delivery of social, economic, and human development services, CISE Malawi plays an important role in safeguarding democracy by empowering people to actively engage in government affairs and by advocating for policy reforms.

Since joining Civil Society Action Against Corruption (CSAAC), CISE Malawi effectively plays the following roles, which are strongly linked to the UNCAC:

Al-Nahrain Foundation for Transparency and Integrity