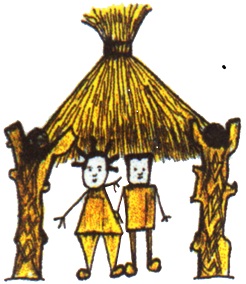 The IICP is committed to the fight against corruption, to advocate for the protection of rights and to the promotion of children, including through members of their family. The organisation is in a Special Consultative Status with UNECOSOC since 2011. IICP took leadership in the fight against corruption in The Gambia by organising a national coalition and in advocating for civil society involvement in the UNCAC review process. The organisation’s chief executive initiates weekly anti-corruption articles in the local newspaper “The Point” and is currently contributing to the drafting of the first national survey on perception of corruption in The Gambia. The organisation is an active member of Anti-Corruption Coalition Gambia and Anti-Corruption International The Gambia.