We are an independent citizens’ group that helps to prevent corruption by working with the public, the private sector and community stakeholders. Through the provision of training tools on the UN Convention against Corruption, as well as on methodologies, reports and advocacy, we aim to increase public awareness of corruption-related issues. For example, we created a website, called ‘Clear Accounts on Elections’, which enables citizens to learn how they can promote accountability of candidates and political parties in elections. We’ve also developed an open-source tool, Internet for Accountability, which provides local governments with solutions to become more transparent. Although Colombia is a party to the UNCAC, serious corruption scandals in the country continue to surface. Such revelations, coupled with results from investigations by the judiciary on such matters, have revealed just how much drug trafficking, violence and corruption has led the country astray from the tenets of the UNCAC. 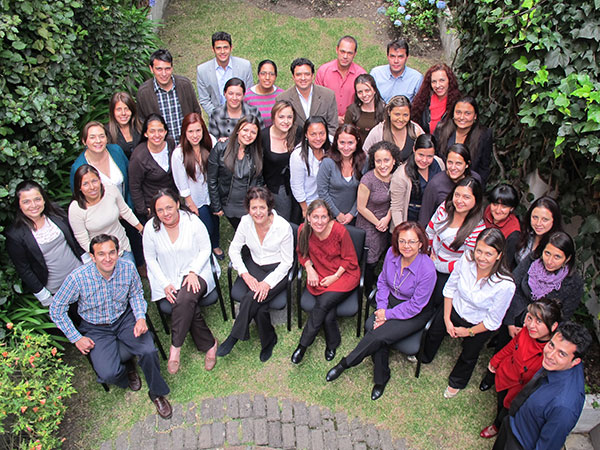 How did your organization get involved in the Coalition?

It became clear that to have a more active role in implementing the UNCAC, TI Colombia needed to join the Coalition, which it did in 2010.

Working collectively with networks and groups from all over the world to help enforce laws and standards that aim to prevent, uncover, investigate and end corrupt acts in the public and private sectors.

What, if any, UNCAC related activities have you been involved in?

What UNCAC related activities/work are you most looking forward to?

Raising awareness of UNCAC provisions, so that public entities at the national, departmental and municipal level, as well as the private sector, can identify how to implement UNCAC mandates in their everyday tasks. And by using national laws and other relevant tools, we can encourage the development of a comprehensive state policy that empowers all efforts towards achieving transparency and accountability and fighting corruption in Colombia.