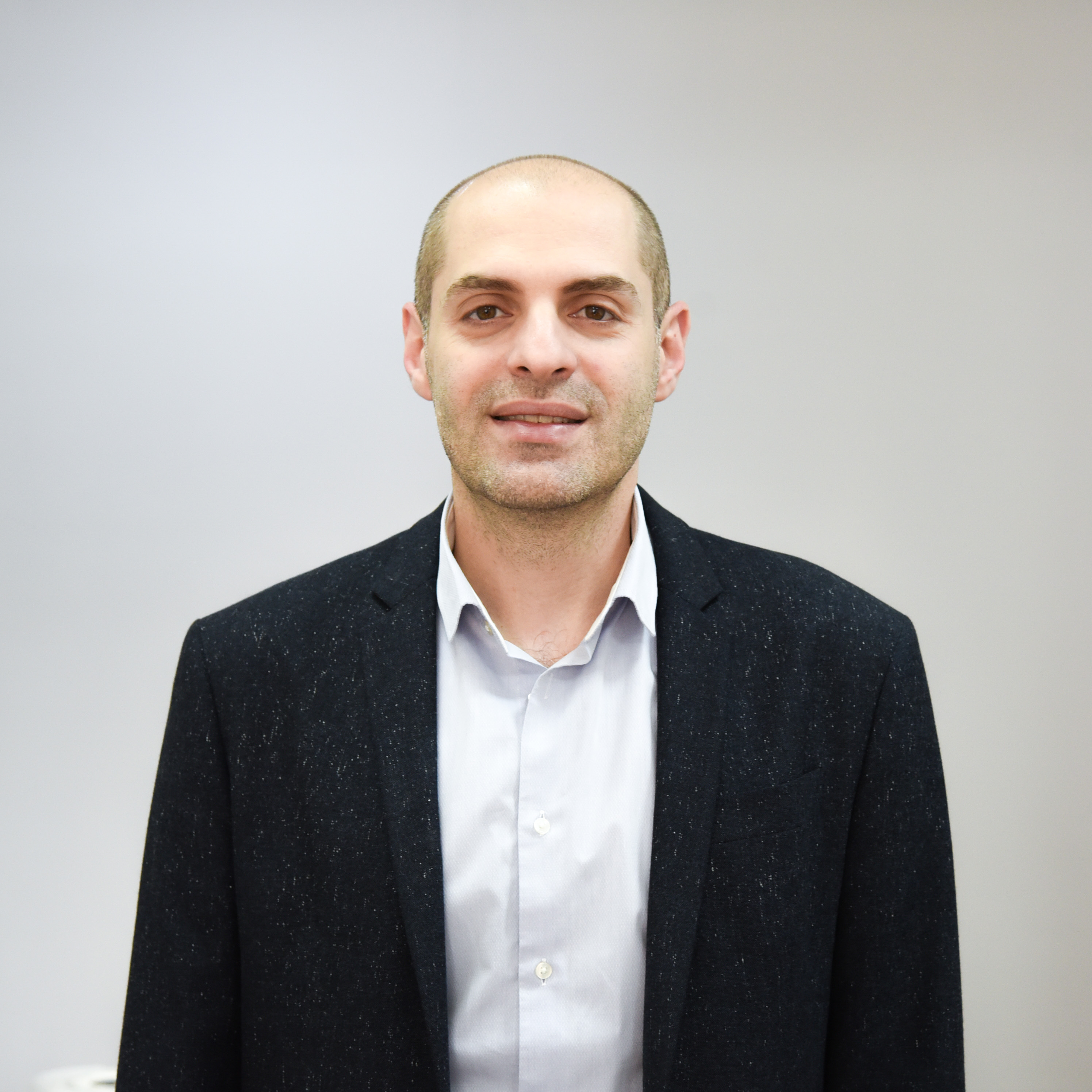 TI Georgia’s main aim is to support building and empowering state institutions, develop good governance and the rule of law, ensure the transparency and direct accountability of state institutions, support fair and democratic elections (for this aim including election observations) and protect universally recognised human rights. TI Georgia is committed to eradicating all forms of corruption in Georgia. The efforts in achieving this goal include government monitoring, high level advocacy, mobilising for change and empowering. In all of its activities TIG undertakes to represent the interests of those who have been or could be mistreated by poor governance. This includes vulnerable social and minority groups, business companies, civil servants, journalists – anyone who is affected by unfair government policies and practices.

TI Georgia has extensive experience in research and advocacy on issues covered by UNCAC, including (but not limited to) anti-corruption bodies and policy planning/coordination, transparency in public administration, transparency of party and campaign funding, asset disclosure, prevention of corruption in public procurement, access to information, and integrity in the judiciary. For nearly two decades now, our organisation’s work in these areas has contributed to the improvement of the relevant legislation and practices in Georgia.

TI Georgia is a long-time member of the UNCAC Coalition and has worked actively over the years to promote the Coalition’s goals at the national, regional, and international levels.

Top Three Priorities to Achieve for the Coalition

Giorgi has a diverse professional background of more than 15 years, working in various positions across the government, business and non-profit sector mostly on international relations, economic development and anti-corruption.

At different times Giorgi worked at the Ministry of Foreign Affairs (2001-2004), National Security Council (2004-2005), and served as Assistant and Adviser to 3 Prime Ministers (2005-2011). He participated in various reform planning and monitoring processes including setting up and reforming several institutions, including the office of Business Ombudsman, where he served as the Deputy Ombudsman in 2011-2012. In 2013 Giorgi left public service to join an IT and Consulting company – Asseco Georgia as a Partner and Deputy Director.

Since 2015 Giorgi is the Deputy Executive Director at one of the largest and most active NGOs in Georgia – the local chapter of the Transparency International movement.